CALL FROM ANY STATE 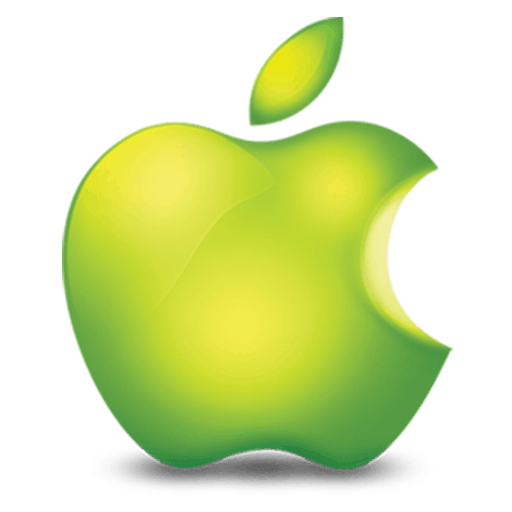 What Does this Mean?

The processor is the ‘brain’ of the system. Changing this part of a Mac impacts everything from hardware capabilities to software compatibility.

Apple have been here before. In 2006 they moved moved from the PowerPC to the Intel processor.  Based on the presentation at the WWDC, Apple are very well prepared and this should be a pretty painless process.

When Is This Happening?

On the hardware side, it will take 2 years before all Macs run on Apple Silicon processors.

With software, Apple Apps that are built for Apple Silicon are already built into macOS 11 Big Sur

Third part companies like Microsoft and Abobe are taking major steps to adapt their software to run on the new Apple chips.

Apple will support other software companies during the transition. In some cases the move will be invisible to consumers, a few companies will charge a premium for the new build and unfortunately, smaller software providers may not have the resources to adapt and their software will eventually become unusable.

How Does This Effect Me Now?

Over the next 2-3 years, most Apps for the Mac will include a version for both Intel and Apple Silicon processors.

When you can eventually buy a Mac with an Apple Silicon processor, your old Apps will still run. As Apps are re-installed, Rosetta 2 will recompile them so they work flawlessly in the new Apple Silicon environment.

1. WIth hardware and software built by Apple you get more efficient integration.

2. Chips run much faster and cooler than their Intel counterparts.

4. Access to the Neural Engine makes the Mac capable of machine learning.

5. No compatibility issues as Apps are provided in Intel and Apple Silicon versions.

6. Under Big Sur, all Apple Apps have been re-built for Apple Silicon.

7. Easier to create and adapt Apps that work on all devices.

10. On Intel Macs, Rosetta 2 will run iPad and iPhone Apps.

15. Virtualization now allows other operating systems to run on the Mac. 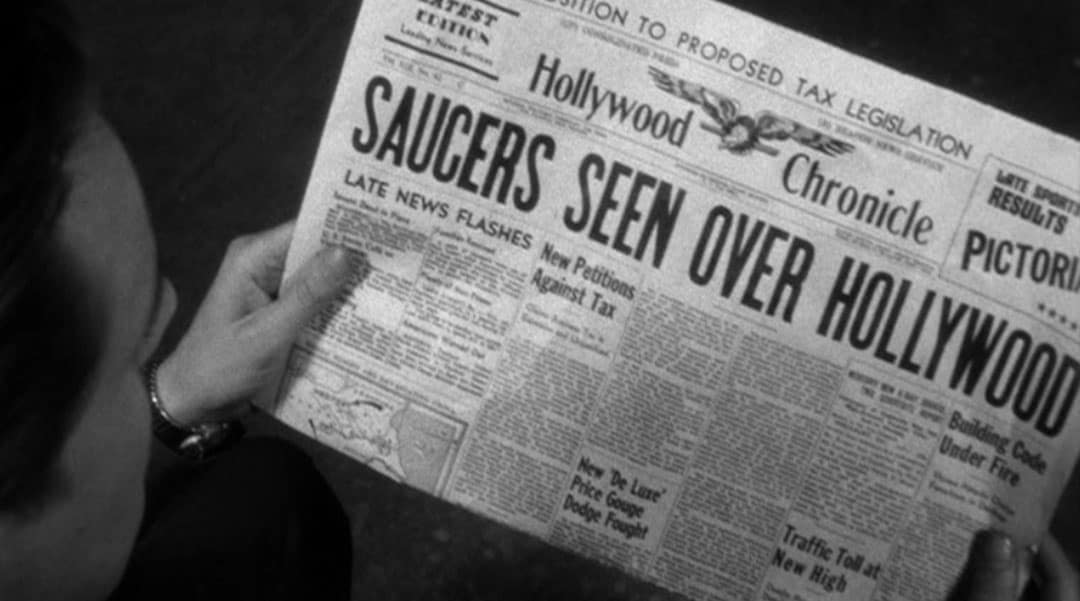 Want to watch the preview on your Mac, device or Apple TV, click here – Apple Silicon

That’s it. Have a great week.