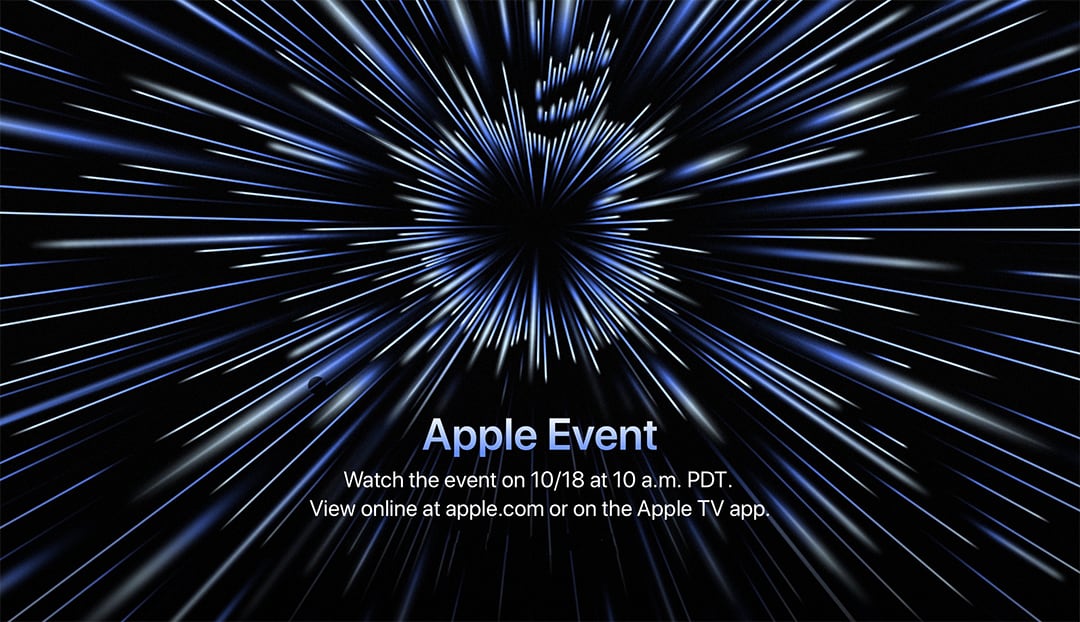 Based on past release patterns, it’s expected the new MacBooks will probably go on sale online directly after the event.

Should You Pre-order The New Macbook Pro?

The new MacBooks will be in high demand. If you don’t want to wait, you should order one as soon as you can.

The new MacBooks will ship with macOS Monterey. This means that macOS Monterey will probably be available for general download shortly afterward.

Don’t rush to press the upgrade button. Educate yourself or talk to an expert, before deciding that macOS Monterey is right for your Mac. Make sure you know how to safely proceed with the install. It’s a move that can be very difficult to reverse.

Can My Mac Run macOS Monterey?

Check out our new Blog+ Search function. Now you can look for news, reviews and information on everything Apple in any of our over 500 posts 🙂 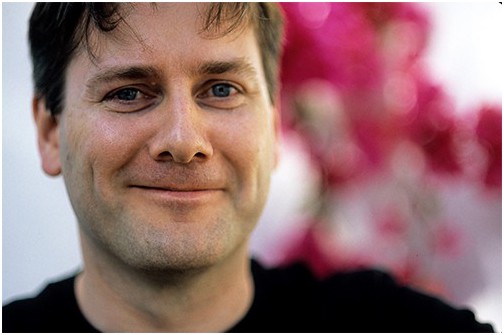 Super easy tutorials for the Mac, iPhone and iPad.

It's literally a no-brainer!